This week we are coming to you live from Xamarin Evolve 2014—one of the world’s largest cross-platform development conferences— where we are exhibiting the enterprise-grade performance of Scandit’s mobile barcode scanner SDK to hundreds of developers from around the world. 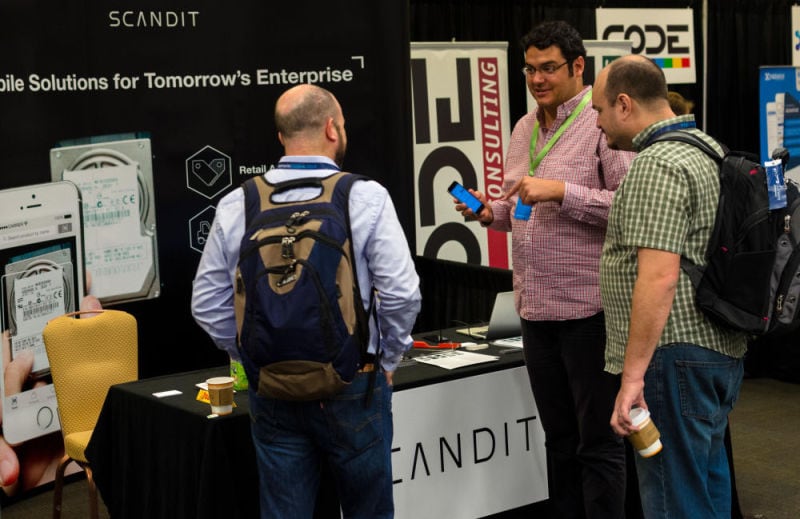 The Scandit team will be on the ground for the rest of the week demoing barcode scanning for Android, iOS and Google Glass to attendees. We’re also holding a barcode scanning competition at our exhibit booth with our conference application, Scandit Race. If you’re attending, stop by to learn more and take part in our scanning competition to see who’s got the fastest scan hands around.

Xamarin is one of Scandit’s app development framework partners. The Xamarin platform allows developers to create mobile apps for iOS, Android and Windows Mobile using a single C# code base. The consolidation of source code allows developers to take their apps to market across platforms at a quicker rate than if they were developing upon each platform natively, while also reducing the costs of production. 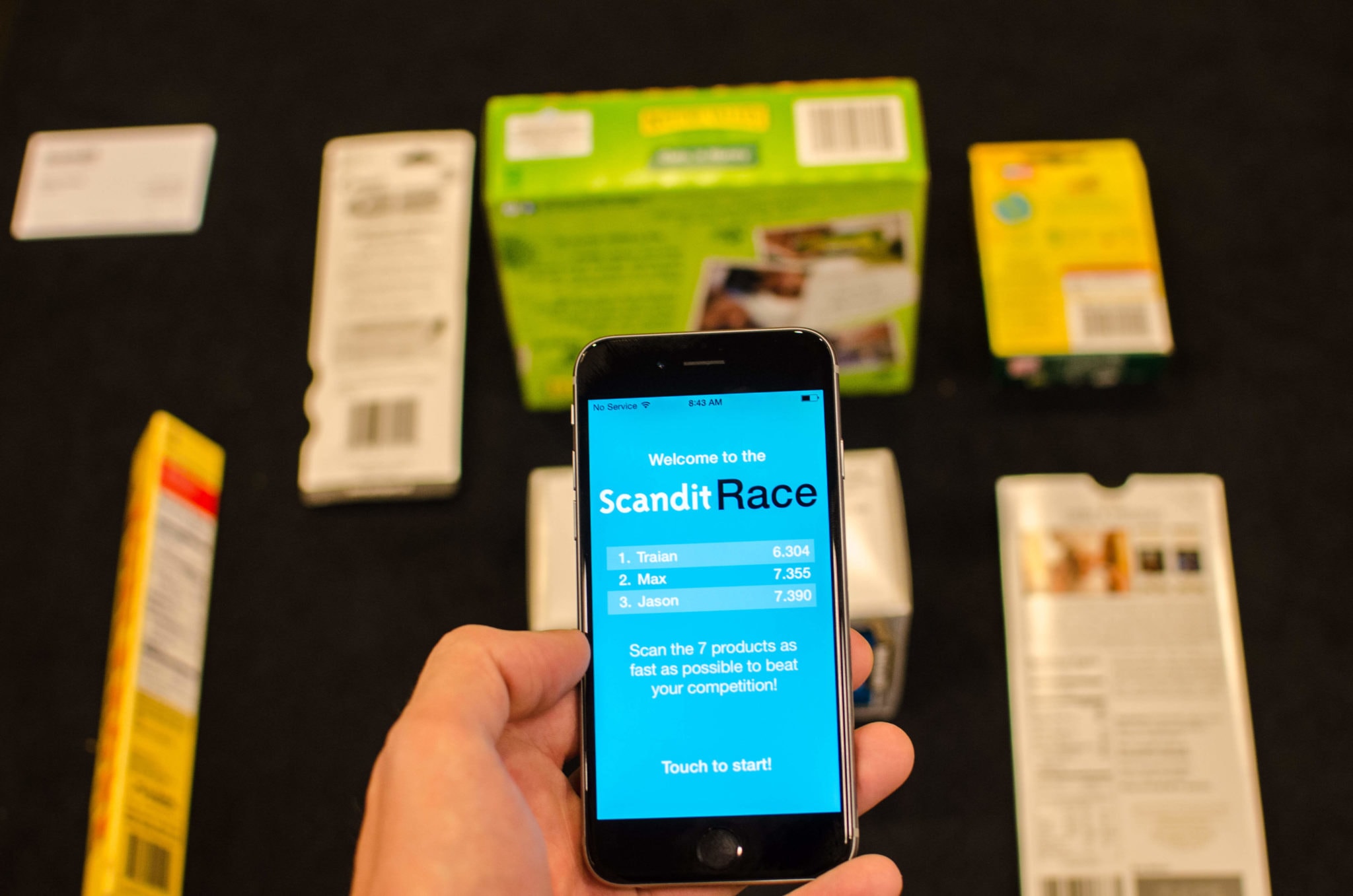 Stay tuned for pictures and more Xamarin Evolve updates by following us on Twitter.