Today in many parts of the world people will dress in costume and take to the streets to celebrate the spookiest holiday of them all. The celebration of Halloween (or “All Hallows Eve”) is based on the ancient Celtic festival known as Samhain, which celebrates a time when the veil between the worlds of the living and the dead is believed to be the thinnest.

Oddly enough, barcodes have quite a bit in common with Halloween. Both barcodes and Halloween connect people in the physical world with information (or “spirits”) from the world of the invisible. Today we’re going to share some instances where the line blurs, and spooky and scary barcodes invoke both the digital and the dead. Here are some of our favorite scary barcodes: 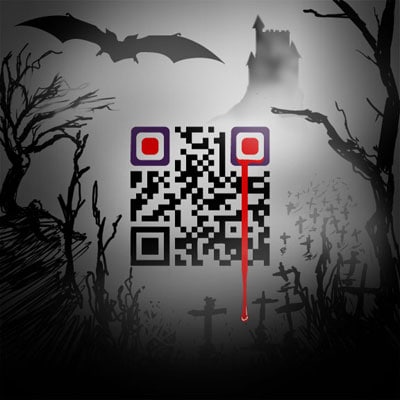 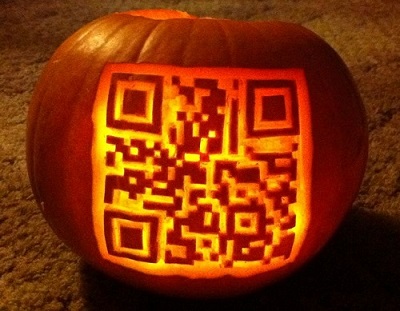 The Barcoded Squid of Death 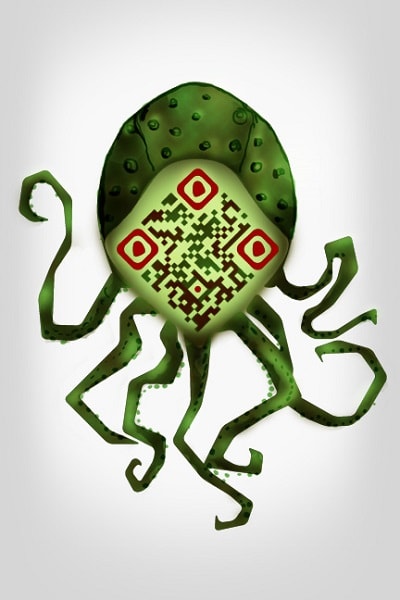 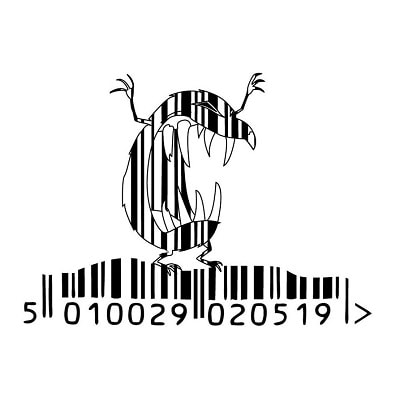 We wish you all a very happy and safe Halloween. Don’t eat too much candy!