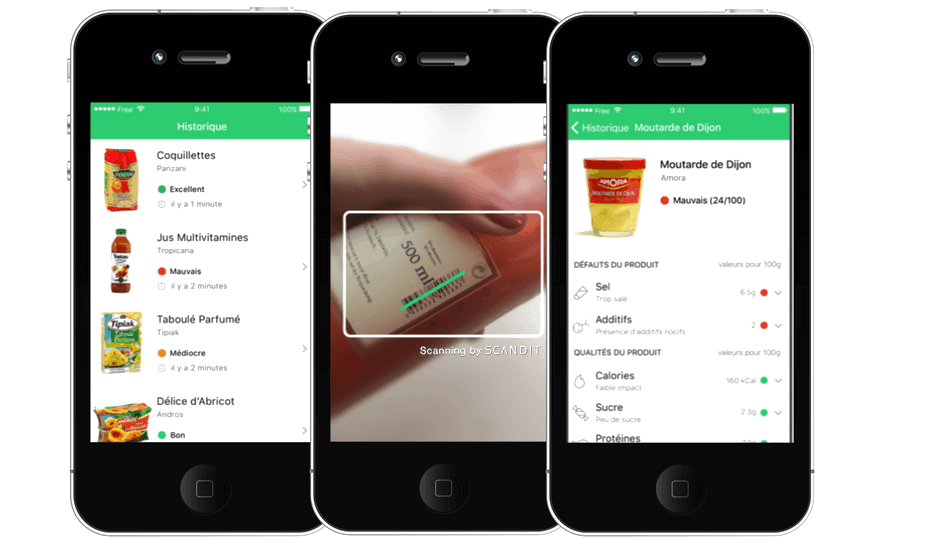 Feedback from our users on the app’s scanning capabilities has been positive...they say it scans really fast and works very well, even when there isn’t much light.